Maximize your view to the fullest

Expand your view to the 6.5-inch Infinity-V Display of Galaxy A03 Core and see what you’ve been missing. Thanks to HD+ technology, your everyday content looks its better—sharp, crisp and clear. 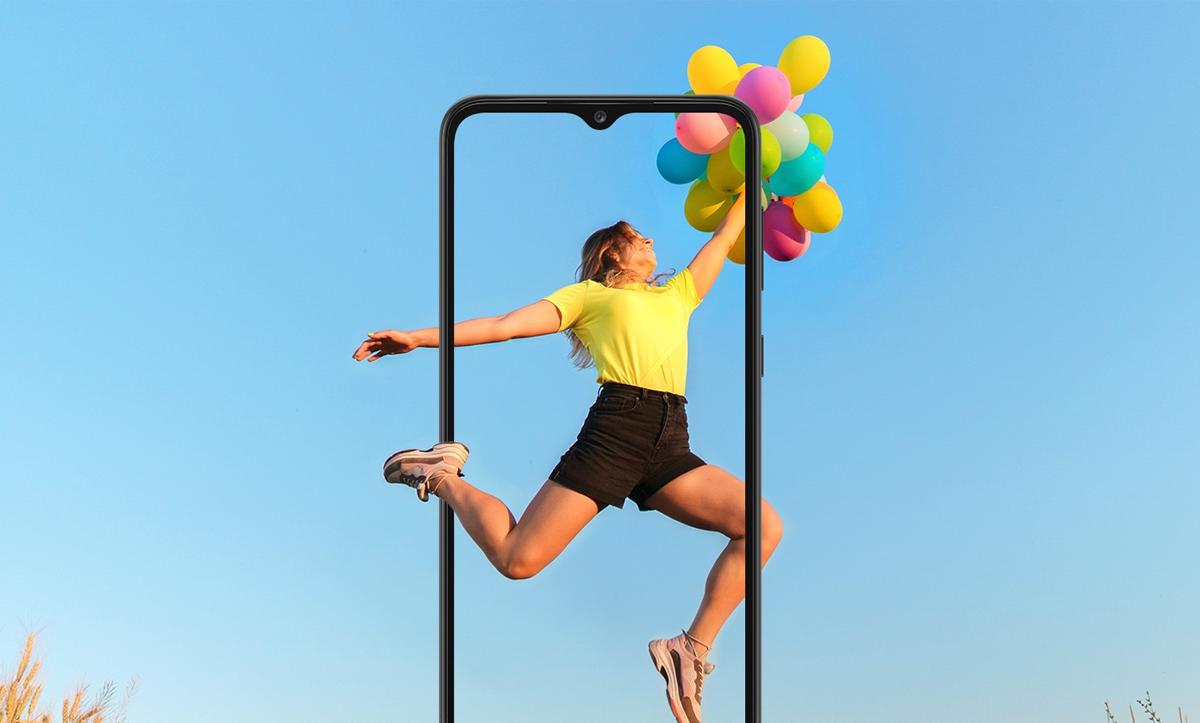 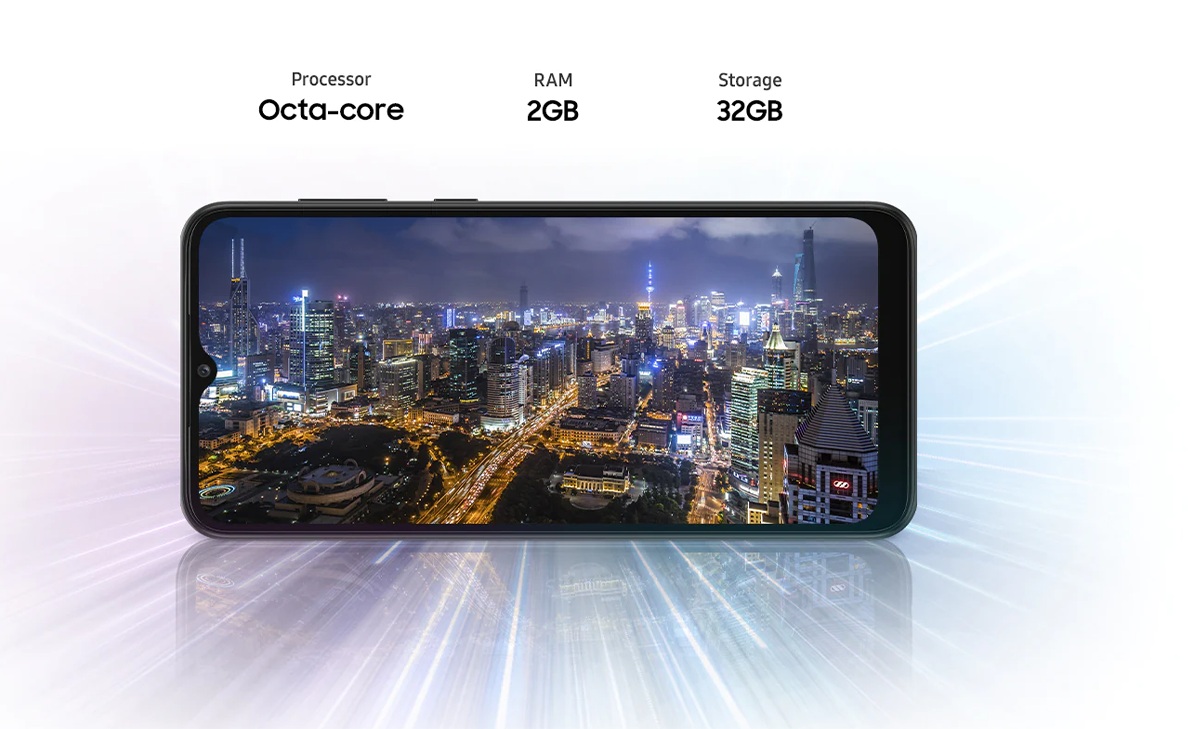 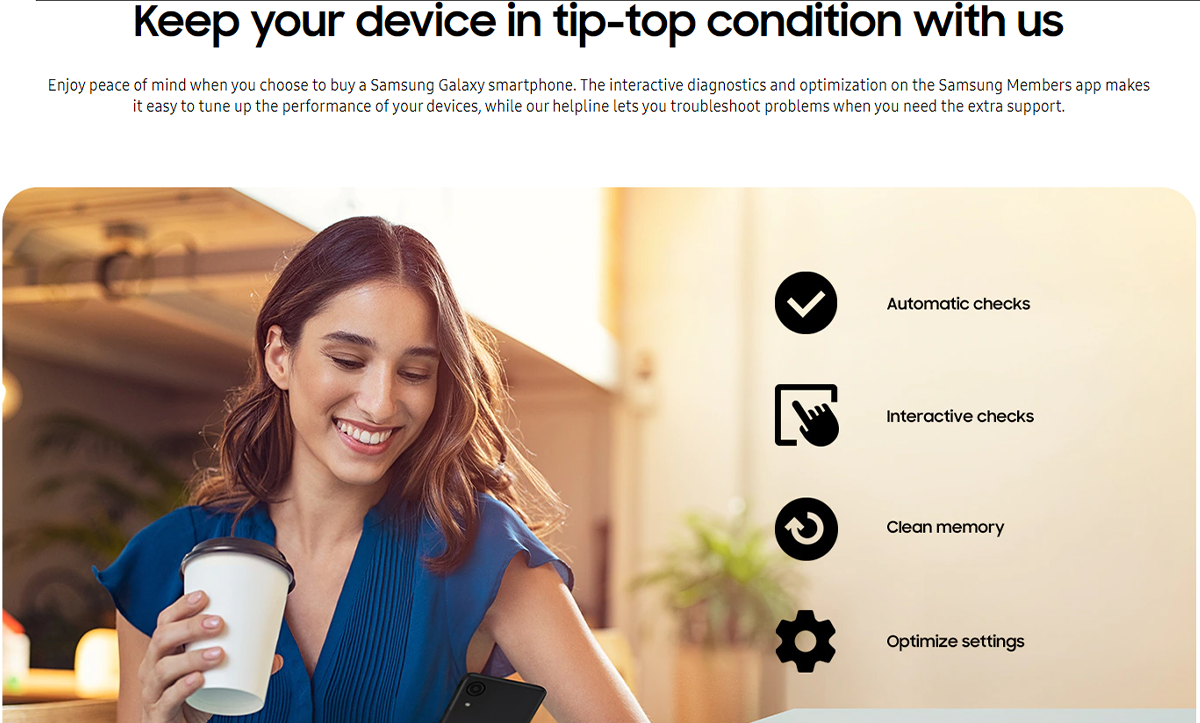 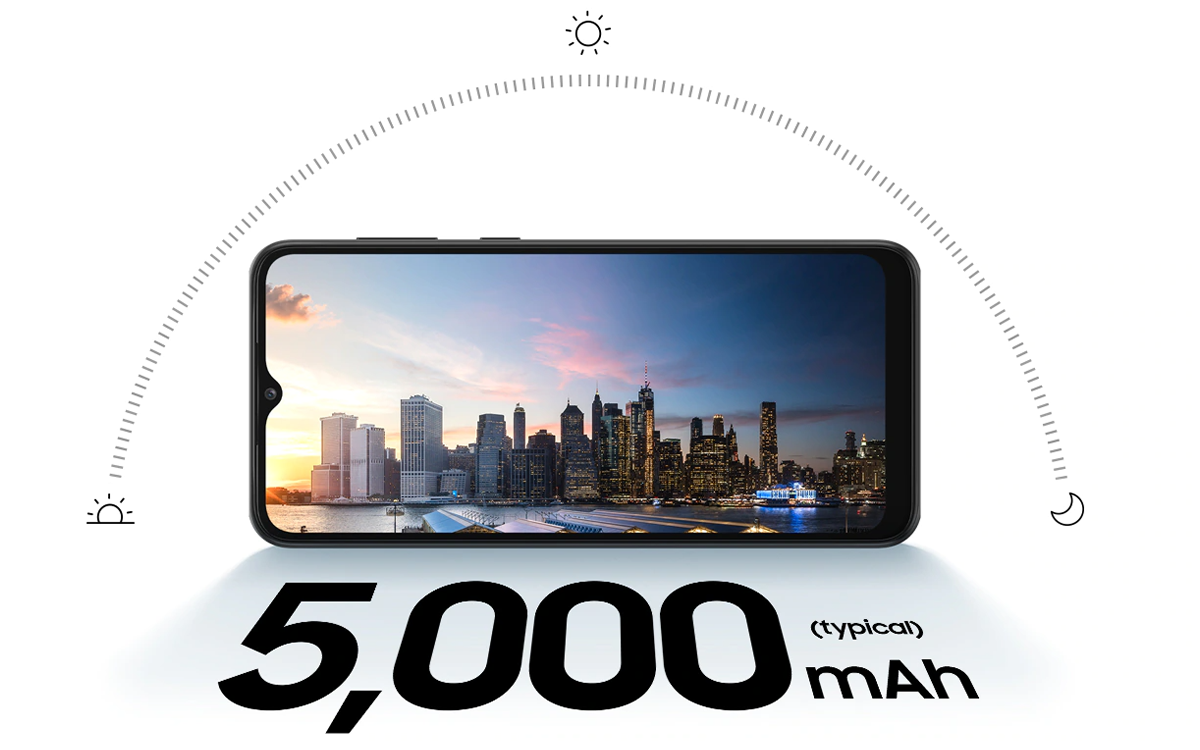 Samsung Galaxy A03 Core Details Specification and Price in Bangladesh

Samsung Galaxy A03 Core is a mobile phone designed by Samsung which targets the mass market. It was released in Bangaldesh in December 2021. It has a simple design and a basic set of features, making it an ideal choice for first-time smartphone users or those who want a reliable device on a budget.

The phone sports a 6.5-inch PLS LCD screen with a 20:9 aspect ratio. It is powered by a Unisoc SC9863A octa-core processor coupled with 2GB of RAM. The phone has a 32GB inbuilt storage space and also supports a microSD card.

The smartphone is a dual-SIM device that supports Nano-SIM cards and has connectivity options such as 4G VoLTE, Wi-Fi, Bluetooth v4.2, GPS/ A-GPS, Micro-USB, and a 3.5mm headphone jack. The phone packs a 5,000mAh battery.

The phone has an 8-megapixel camera at the back and it has a 5MP front-facing camera.

There are no reviews yet.

৳176,999.00
No return is applicable if the seal is broken.
Add to wishlist
Add to cart
Quick view

৳39,990.00
realme 9 pro+ How do our cameras work so well in low light? We fed them with ProLight Imaging Technology Next-level low-light performance
Add to wishlist
Add to cart
Quick view